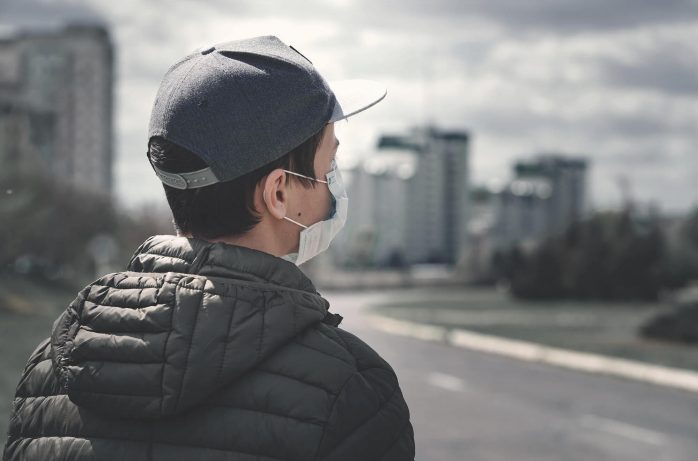 Meet Jackson! When he came to New Avenues he was looking for stability, employment, and housing. Jackson enrolled in PAVE’s Job Readiness Training and engaged in a six-week internship at our social purpose enterprise Ben and Jerry’s PartnerShop. He did so well in his internship, he was promoted to Shift Lead and after six months in the role, he became the store’s Assistant Manager! After two years in that position, Jackson is now an Assistant General Manager at Love’s Travel Stops, recently married and busy parenting his four-month-old son.